Sneak peak at the engineering room being constructed.

Finally saw Star Trek 2 the remake, a interesting movie, some great special effect scenes, and
a few laughs, but not as good as the original. Lets face it folks Star Trek 2 – the wrath of Khan saved the original Star Trek franchise from certain death after the comatose that was Star Trek The Motion Picture, Paramounts fist attempt to get the Star Trek Characters on to the big screen that almost killed the entire franchise.

Star Trek 1 – The Movie that bored the audiences of Star trek by taking 45 mins to leave the space dock.

So trying to compare the 2 is difficult. Firstly I do love JJ Abrams directing Style, and all the actors gave great performances. My main problem with this new version of Star Trek is the casting of Benedict Cumberbatch as Khan. 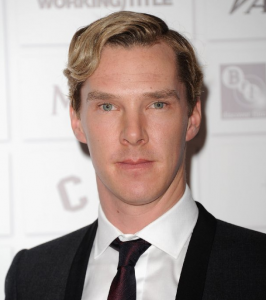 Benedict Cumberbatch, great as Sherlock, but the wrong choice for Khan.

I think he is a capable actor as he was great in Sherlock, and he gave a great performance, but
he is no Khan.  Khan Noonien Singh in the original series was Indian in decent, not british. Ricardo Montebahn gave the right feel and look of the character in both the original series and in the epic that was Star Trek II – The Wrath Of Khan, casting a pale pasty weakling like Benedict Cumberbatch as the Indian Warrior was the completely wrong choice. 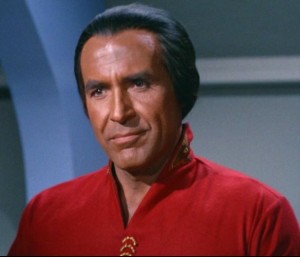 I am not saying this version is bad,  it is a fun thrill ride of a movie with great visual effects and good acting, Peter “RoboCop” Weller especially gave a great performance, but it lacks some of the humour and the drama of the original.  I suggest  everyone in universe to watch the Original again if you haven’t, If you have seen it go watch it again, It is the real McCoy, so to speak. 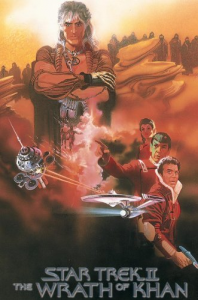 Star Trek 2 – The Wrath Of Khan, the movie that saved Star Trek.