Some Stills from First Day of Shooting Cran™

Here are some production stills from first day of shooting Cran™ (Gunner #2).  Actor Jean Van Husen did a great job and flexed both his acting and physical muscles for the shoot.   Producer Susan Michaels was impressed with his performance and was quoted as saying  “The audience will get their moneys worth with him”  With that shoot done it marks the last of filming days for Episode 9, Now its up to the post-production team to do their magic. 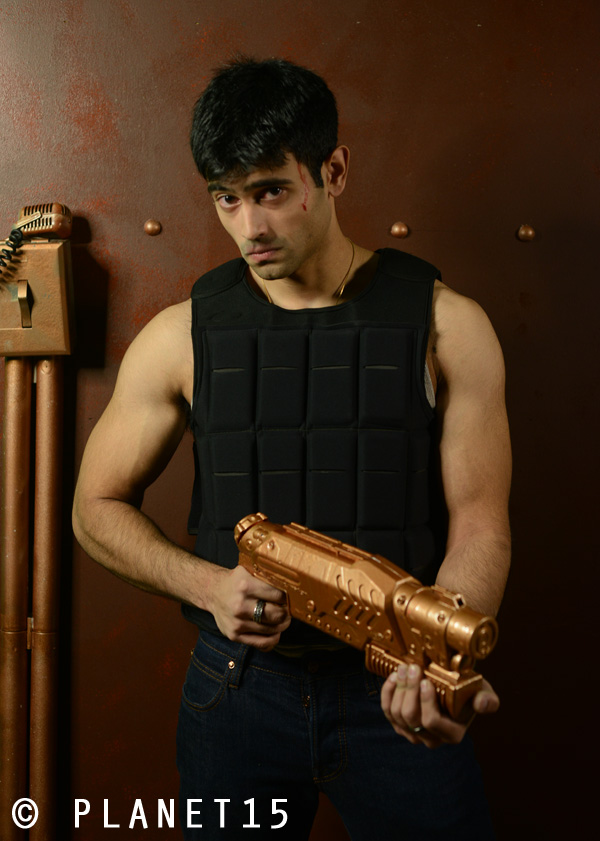 Cran™ in the ship. 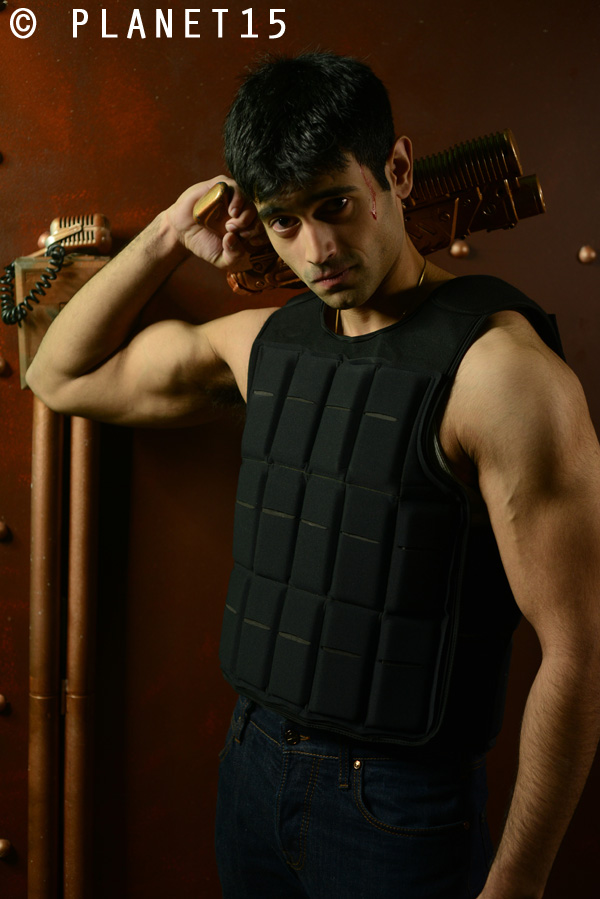