Vixens of the Wasteland – Short Film

Producer Susan Michaels confirmed today that Patricia Elgen will be indeed playing the robot cyborg Patreeka™.  It was a tough decision and there was lots of competition and we believe that despite her bad girl reputation she blew the director away and was miles about the rest at the recent casting.  Everyone present also agreed that she does have the facial similarity to the comic book character.  We look forward to seeing her deliver a solid performance in the upcoming show. 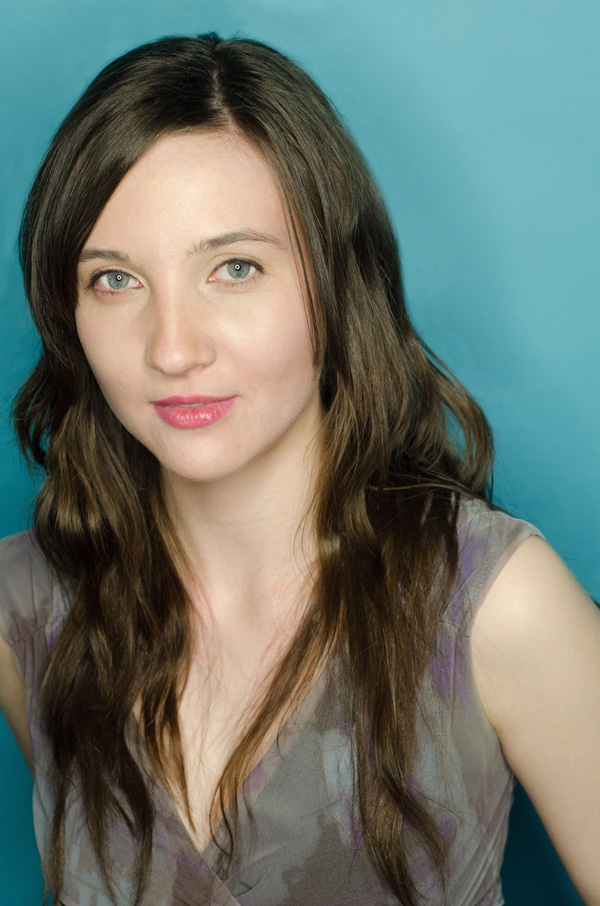