Today director Matt Sparrow released a glimpse at one of the new characters Narubu™.  He says he liked the look of the artists concept drawing, but is afraid some of the fans will be making comparisons to Avatar.   He went on to say that “James Cameron has potentially ruined all green or blue people in Sci-Fi forever”.  He also wanted it to be made clear that although he is of the same species as Lady Wikariin™, the Ashantu species from Planet 7,  that they will NOT become romantically linked in the story line.  Well, we shall see what the fans say. 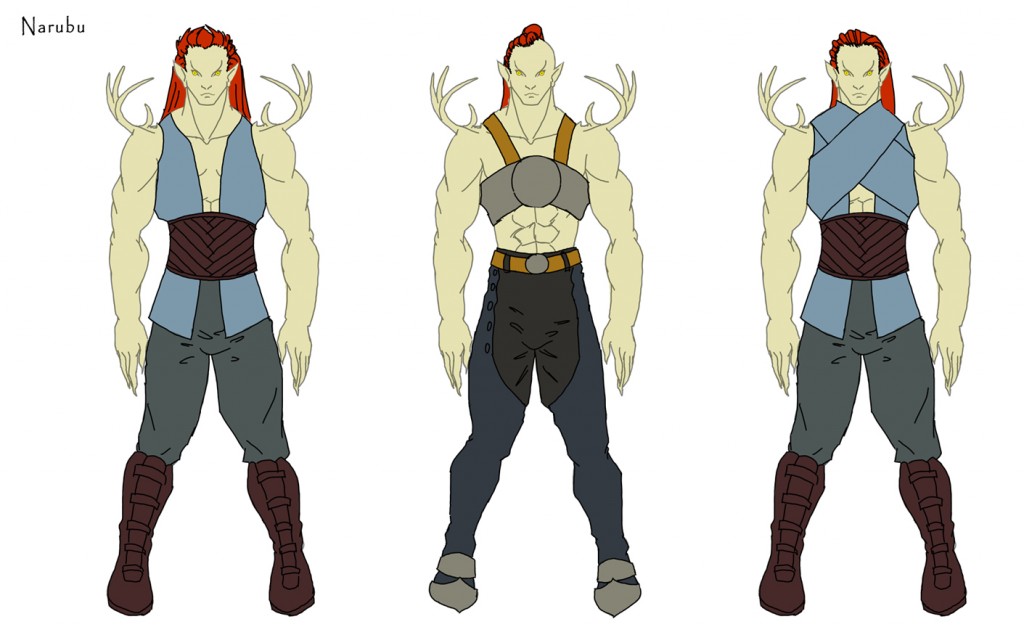 Will fans compare Narubu™ to Avatar?