Recently the british television show Dr.Who celebrated it’s 50th anniversary.  We ask ourselves here, “How did this terrible show manage to last 50 years?”  I mean it had bad acting,  horrible scripts and even worse special effects.  (I know the effects got better with the new version of the show, but they were still at kindergarden level) 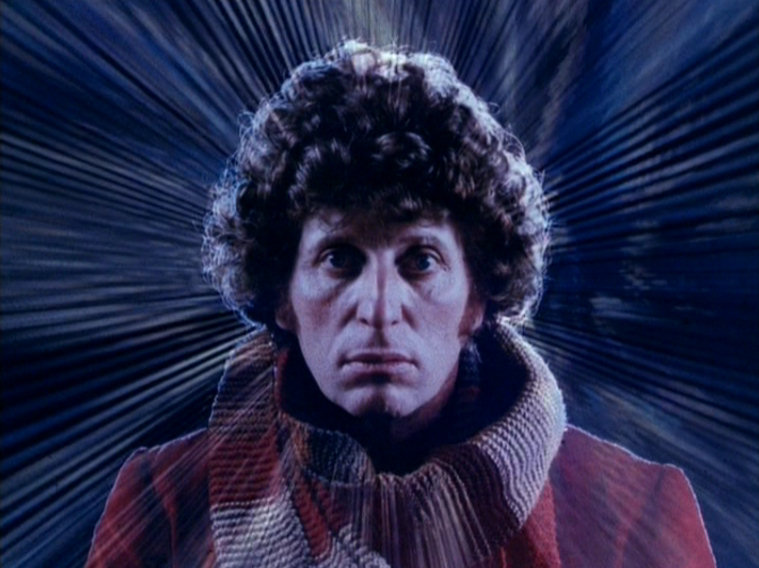 What is with that big head?

I remember occasionally flipping channels as a kid and seeing this big scary head appear, so I would watch a few minutes until I saw some crappy monsters like the Darlicks or Darleks what the hell ever they are, just plain retarded if you ask me.  So then I would switch channels until I could find a good science fiction show like Star Trek which was light years ahead of Dr. Who.

Many Years later I heard they were doing a new version of the show, so I thought I would again give it a chance.  What a waste of time and money.  The special effects were marginally better, and the acting was still sub-par, all-though I do give credit to David Tennant, who was probably the only belivable actor ever in Dr. Who, good going David. 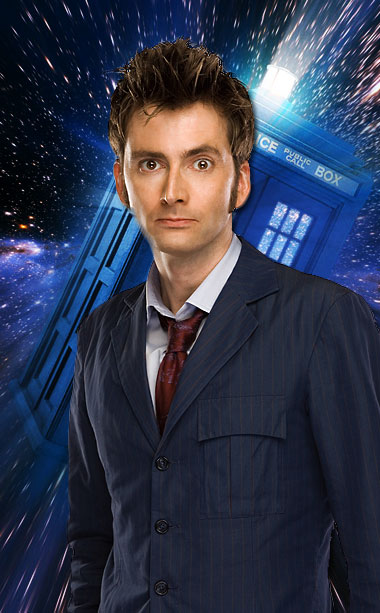 David Tennant The only good actor ever in Dr.Who

The biggest problem with the show for me is that it seems to be written and acted for 5 year olds, which is fine if you are 5 years old, for anyone who is older is just comes across as childish rubbish.  Maybe they should put it on the Disney Channel or something, but that big floating head at the beginning might give them (the kids) nightmares for the rest of their lives, so it might not even be appropriate for them.

If there is one silver lining that came out of Dr. who,  it is probably it’s spinoff  “Torchwood”  which at least seemed to be written for an older audience, and did have much better acting.  John Barrowman was great in it as “Captain Jack Harkness” and it was overall a good series except for the last season where they decided to go to America and it was just plain stupid. 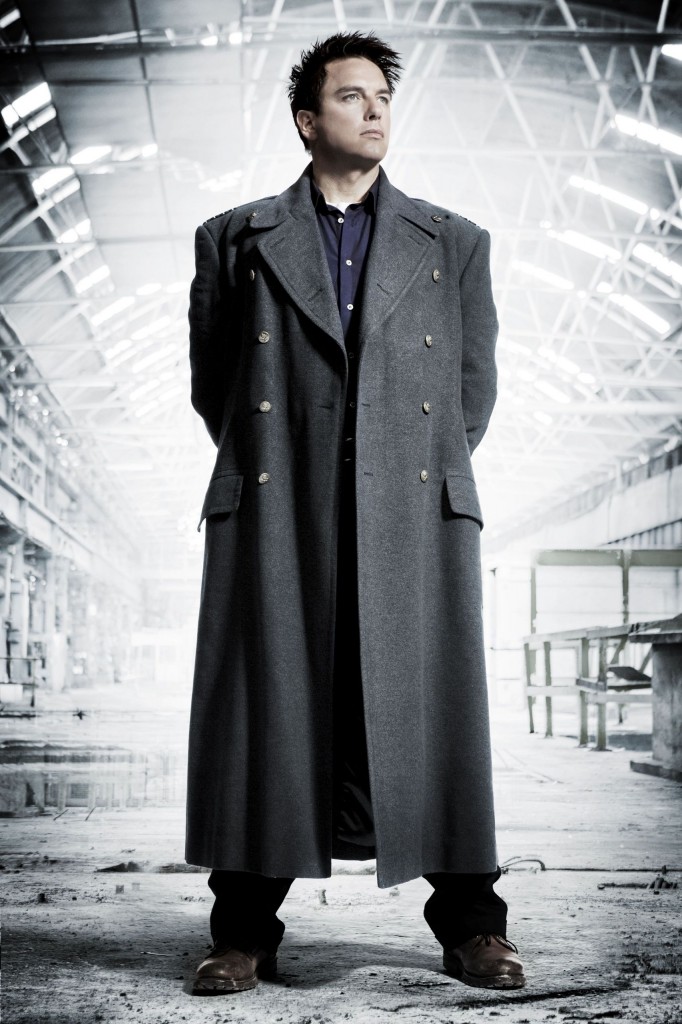 I hope the BBC finally cancels this atrocity of a science fiction show for once in for all, but it looks like they have a new doctor, and will keep putting out the same old crap forever.  God help us all.