It was confirmed today that actor Clive Olden from the acclaimed Killboxer Trilogy will be taking on the role of Captain John Mac™.  Director Matt Sparrow was thrilled to cast him as he has the right look and his action background will flow well with this production.  We will have to see how fans react to this news. 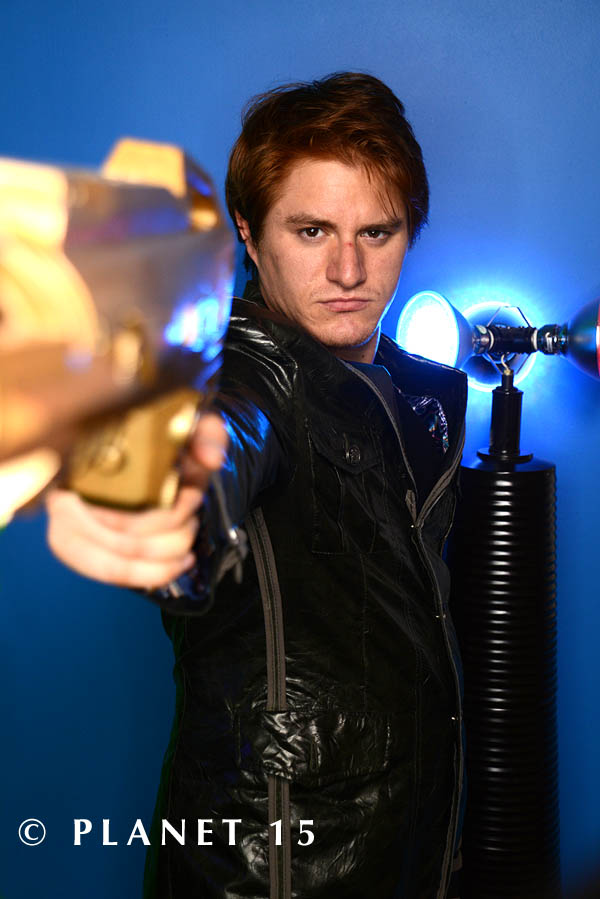