Leaked images of the Space Freighter

Vixens of the Wasteland – Short Film

A few months ago we shot a short film to get our cast and crew into the feeling of production.  This short was called “Vixens of the Wasteland”, it was written, shot and edited in 48 hours.  Yes that’s right, 2 days with only 6 people,  that was the entire cast and crew.  This short isn’t based on the Planet 15 world, but you will be seeing some of these faces in the upcoming show. 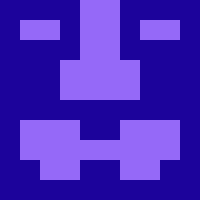