Planet15 is happy to hear that the what had seemed to be the new ill fated Star Trek franchise has finally been slated to camera after many production delays.  Lets hope they make it worth …

Trouble with tribbles? No, but there is trouble with new Star Trek Series.

Planet 15 reporters have discovered trouble brewing with the new Star Trek series that was originally supposed to debut in January 2017 (this month) but was later postponed to May. Don’t hold your breath on …

Here are a few snaps from season one of Planet 15 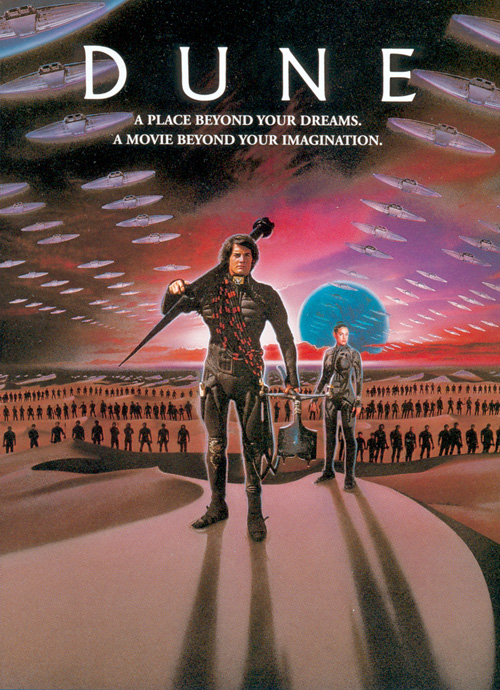